Yambol is a small quiet town situated on the fertile land along Tundzha River banks. Surnena Sredna Gora Mountain is to the west, the hills of Bakadzhitsi are to the east and Sliven valley- to the west of the town. Its south side is embraced by the endless Yambol plain.

As to the transport geographic location, the town of Yambol is close to the Black Sea, and also to the main transport arteries of the country. Trakia Highway is spreading on its west , connecting Bourgas and Sofia. The Railway station is also easily accessible, moreover the main rail line from Plovdiv to Bourgas is passing trough town.

If you have decided to visit Yambol, there are the sights that you mustn’t miss: 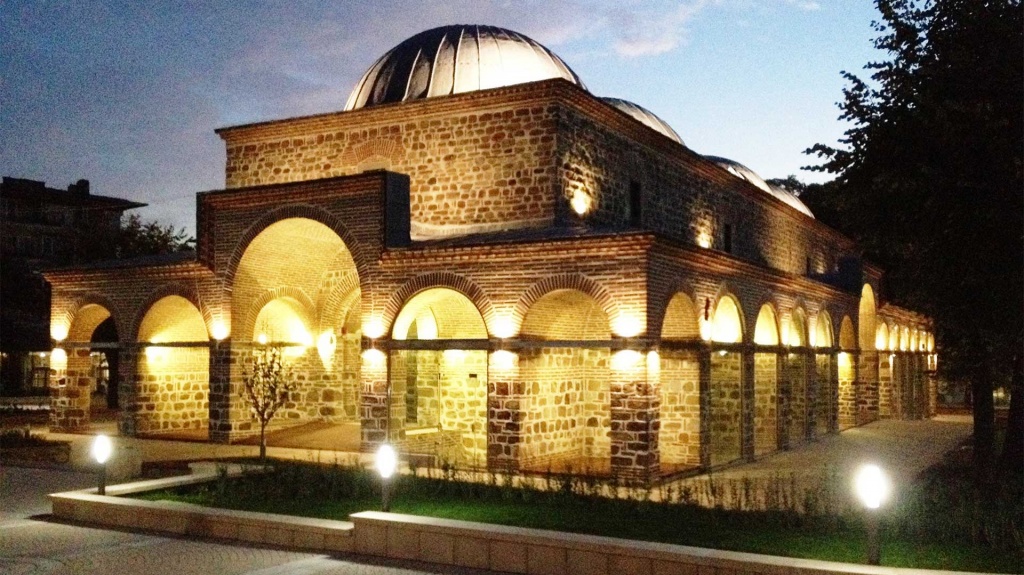 The covered market of Yambol is probably the most interesting and characteristic architectural monument of the city. It was built in 1509-1510, in a typical style of the Ottoman Empire architecture. The market is not only one of the most massive buildings in Yambol, but the last well preserved building for this period in Bulgaria.Today the former market is transformed into modern cultural centre, where you can be well informed about the town’s history and ancestry with pictures, audio and video stories and specific objects used at that time.

Ormana Natural Park is located northside of town, along Tundja River. It is a “moist” forest, where the rare plants are the Glacier and Marsh snowdrop. The forest is also inhabited by the endangered Kolchid pheasant. The main plants here are the summer oak, the white elm, the willow and the poplar. A little further south is the rowing canal of the city. Ormana is a favorite place for picnics and outdoor games, where yambol people are chilling in the summer days.

The hill of Borovets is a place for relax, located in the northeastern part of the town. Its  a favorite place  due to the fresh air and a panoramic view of the city and the TV tower. Its total area is 276 acres.

In the heart of the city is the central city park or the city garden, as it is called by the local people. It is the only park-garden built on an island. It is surrounded by water from all sides. The area is quite big – almost 300 acres, including alleys, bridges, long flower beds, fountains and arbors. There are also important basic buildings in the park, such as the Sports Hall Diana and the Youth Home. The garden is always tempting for a morning walk, relaxing in the rose department or just for little sport. There is a special separated park area for pets.

7 km northwest of Yambol spreads the ancient town of Kabile. Traces of Roman, Thracian and Hellenic cultures are found in the area. The city is built in Hellenic style. The site is declared an archaeological reserve of national importance. Kabile is one of the sites of the Regional History Museum in Yambol. The territory of the archaeological reserve occupies an area of over 600 acres. Archaeological studies show that Kabile is one of the largest and most significant cities in ancient Thrace. The reserve is a suitable place for walks and recreation, while the hill of “Zayci vruh” gives a splendid chance for beautiful view from above. 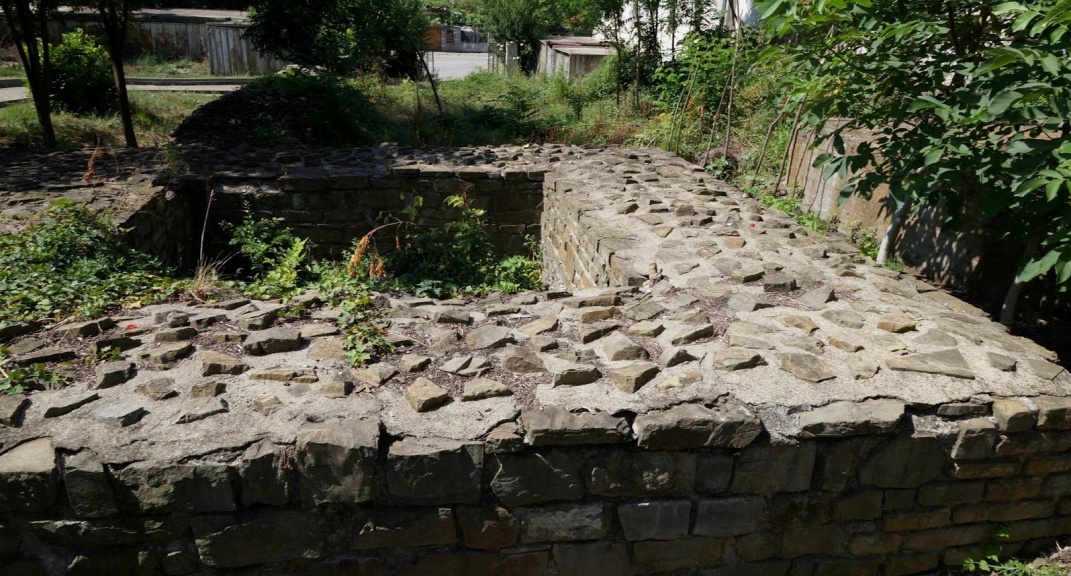 The fortress is located in the western part of Yambol, in the area around the Mechanical Engineering School. Dubylin was actually the old city of Yambol. The fortress wall was built at the end of the 10th century. A significant part of Yambol’s medieval fortress has been explored, preserved and available for visitors. It is the only archaeological monument on the territory of the town, that survived from the Middle Ages. Part of the northern and eastern walls of the fortress is preserved, as are the remains of a square shaped tower and an entrance wide 2.35 m. The fortress wall is about 1.6 m width. The remains of an entrance and a tower are clearly visible. The height of the reserved fortified wall is about 1 m, and approximately 20 m in length.

The Museum of Combat Glory 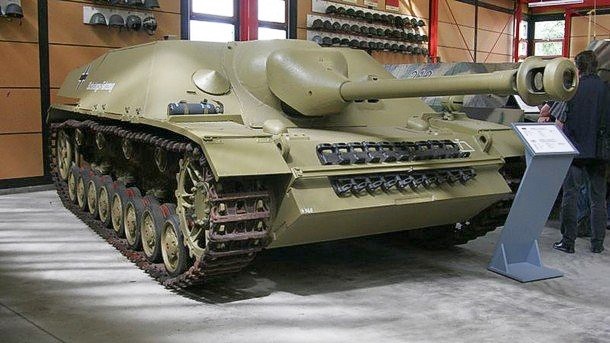 From 2013 in Yambol opens the one an only of kind Municipal Military Museum. In 2017, the Museum of Combat Glory is included in the list of the 100 national tourist sites.

Yambol is famous for its traditions. Every Christmas young men in special traditional costumes, typical of this end, are dancing for health and prosperity at the town’s center. Another special feast called Kukerov den is celebrated with people dressed in heavy and scary costumes and masks. They are meant to scare the evil spirits. There is a big festival at that time of the year, where masks and costumes from whole Bulgaria compete. It takes place every year. Often, masquerade groups from abroad are also invited. The festival aims to show the diversity of folklore traditions, as well as to help for their preservation and transfer from generation to generation.